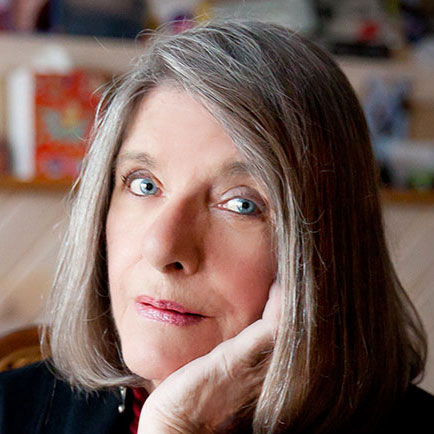 For everyone left in the aftermath of a suicide, shock and grief are infused with an overwhelming “WHY?” Sometimes the question means: How could you!? Sometimes it means, What did I do wrong? But although both anger and guilt are inevitable, the most meaningful why? is the one that leads painfully and circuitously to an acceptance that we can know only so much and no more. In the memoir of my son’s struggles with mental health and PTSD and death, Losing Tim, I acknowledge the anger in the first paragraph:

Every suicide is a suicide bomber. The intention may be absolutely other—a yearning for peace, the need to escape, even a desire to spare the family. Nevertheless the shrapnel flies.

It takes me longer to get to guilt, to imagine how Tim’s last hours might have been different if only I had known how to save him:

And if at that point the phone should ring? If, hemispheres away, both north and west, I should be on the line? How are you? and you would say, Survivin’, survivin’—and would I hear by how thin a thread that is so? and would I know how to save you, as my much-maligned mother saved me once, in some adolescent grief, when I picked up the phone in the dorm basement and called collect: Mom, I’m in trouble, and she said, Come home. But I was half your age, and a girl, and could admit to trouble. I had not built, was not responsible for, an edifice of new lives and old ideals.

In any case there is no such call.

It takes years, I believe, and perhaps the rest of life, to let go of the belief that we might finally understand the struggle of another person’s mental health challenges.

The end of the story, I told my students, is the most important part. We can’t help it. It happens willy-nilly—the last sentence echoes backward through all the rest. You cast back over the scenes to understand how the parts fit together, how character and chance and history converged, what clues you missed, how differently this or that scene looks in the light of what happened after. It isn’t a question of drama or surprise, I said, but resonance and rightness. Because we readers will look for whatever we mean by “meaning.”

Now I see that, working backward from the end of Tim’s story, trying to understand it, I run the danger of reading suicide into every incident, distorting the meaning of his life toward its heart-rending close. I accept that part of the job of grieving is to search, re-search, try to reach some minimally satisfying sense of why it must end this way.

For me, the way forward has been the realization that Tim’s story, too short as it was, is an entire, rich story all the same, and that the memory of him is a gift whose “heart-rending close” does not rescind the richness of those memories.

A friend, in the first six months of forever after the death of her partner, is offended by the idea of healing. It’s a wound, she says, it doesn’t heal, it can still open. I refrain from pointing out that this is not the inevitable nature of a wound…

Nor is there anything unusual about my grief—“this unique, banal thing,” Julian Barnes calls it—or about my coming to live with it. We tend in America to look for change in epiphanic moments. We want the instant diet, the meteoric success, the Ravishing, an Aha! of healing. But moving on is not a sprint, and not really a triumph of the human spirit. It is the doggedness of the world at your doorstep, doggedly knocking. One day you find you have read two consecutive paragraphs. One day you find you are angry not at the universe but at the local bank. One day you laugh, and quickly apologize to the beloved dead. One day a memory comes back shorn of grief, bearing only sweetness…

And these memories… also arise as ritual. If I go to sun on the deck in Tallahassee, I “place” Tim on the chaise. (If the chaise were gone I would resurrect it too.) He’s in the pool teaching Anne to use the scuba gear, pulling scuppernongs from the pergola, flying baby Eleanor between his hands. Emotion flows from the fact of his absence and attaches gently to the repetition of the remembering. The repetition has the purpose of all ritual, which is: remember this.